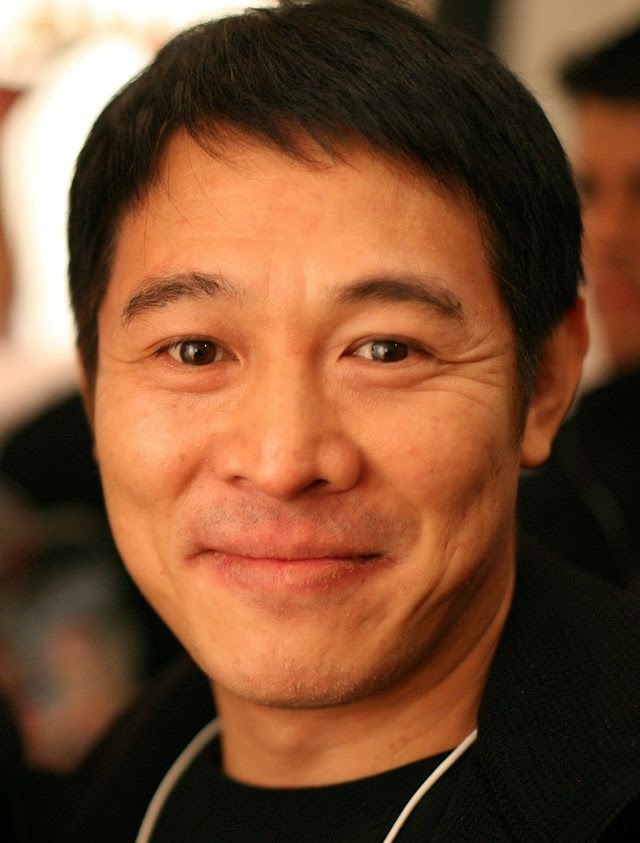 Jet li learn martial arts since 8 years old. Armed with the martial arts, he won 5 national Chinese martial arts tournament. Then in 1982 he made a debut through the film "Shaolin Temple" and then continued with "Once Upon A Time In China" in 1991 Since then the name Jet Li began to be known and become one of the world-class actors

Here are some famous films starring by jet li